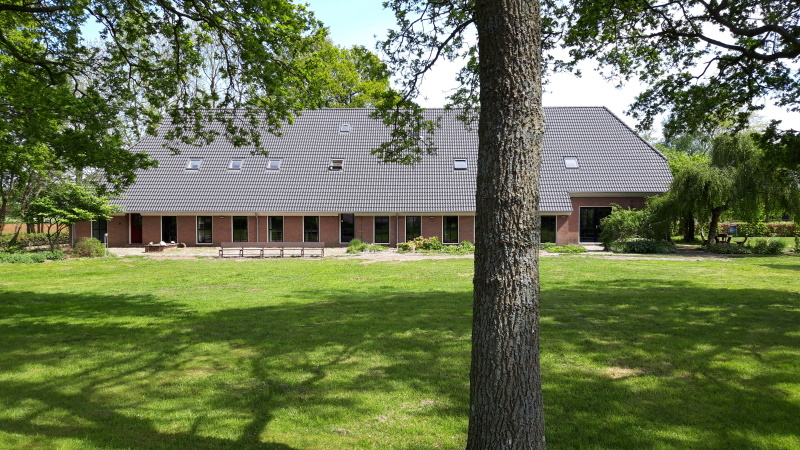 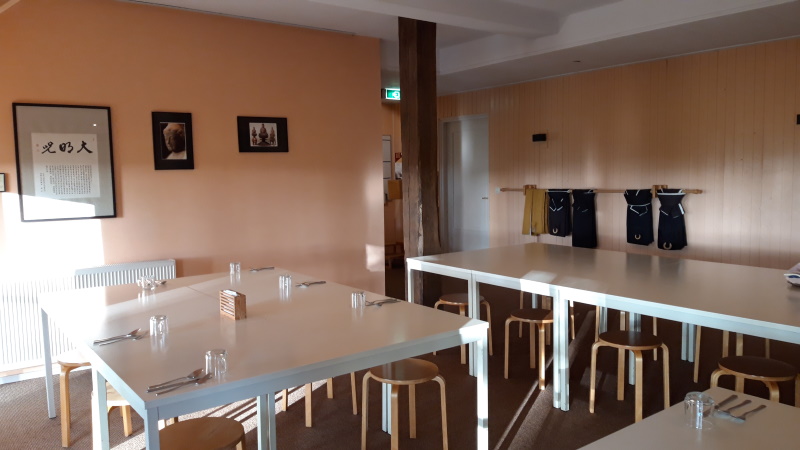 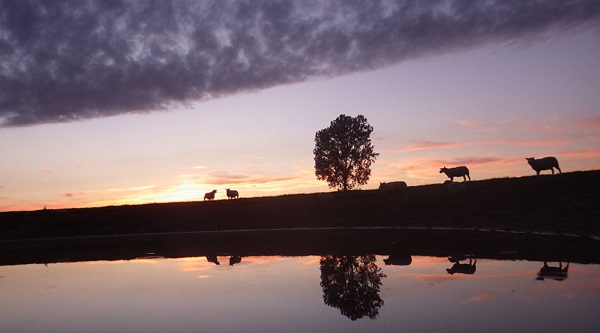 The International Zen Center Noorder Poort is situated in one of the most beautiful areas of the Netherlands, amidst meadows and moorland. Our grounds encompass almost 24 acres, with paths for walking meditation and ponds where deer often come to drink. All through the year, the center receives many guests including participants of the Zen programs as well as people coming to stay with us for a few days, a few weeks, or even a few months.

The Zen center has a zendo (meditation hall) that seats 35 people. Sleeping accomodations consist primarily of single- and double bedrooms, each with its own bathroom. Meals are vegetarian.

Although the official language of Noorder Poort is English, the language used at any given time is tailored to the needs of those present. During retreats, for example, Dharma talks are usually given in Dutch and German or Dutch and English.

Noorder Poort offers a broad range of programs. There are introduction weekends and brief retreats which combine traditional sitting meditation with work periods, with walks in the local surroundings or with qigong. There are also traditional five and seven day sesshins. Every year there are four training periods of two to four weeks, which offer an excellent opportunity to train intensively for an extended period.

Read more about our Zen programs or have a look at our calendar.

The International Zen Center Noorder Poort  was founded in 1996 as a Zen training center in the tradition of Zen master Gesshin Prabhasa Dharma zenji. Nowadays her successor, the Dutch Zen master Jiun Hogen roshi, is the spiritual leader of Noorder Poort.